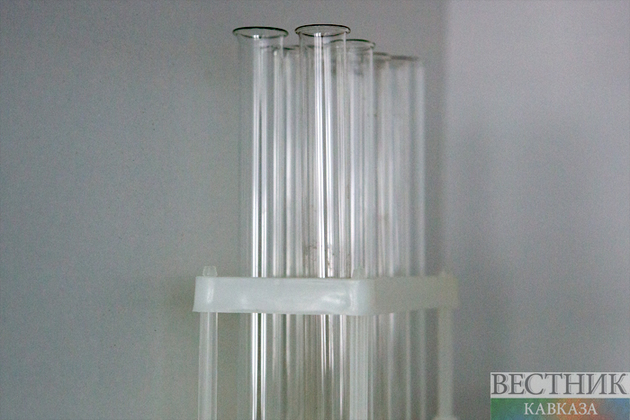 The ITA said the sample, collected during an out-of-competition anti-doping control on Monday in Beijing, tested positive for an anabolic androgenic steroid on the World Anti-Doping Agency's list of prohibited substances.

"The athlete is prevented from competing, training, coaching, or participating in any activity, during the Olympic Winter Games Beijing 2022," the ITA said in a statement.

Saveh-Shemshaki, 36, earned his best Olympic result so far in 2014 in Sochi, where he finished 31st in slalom.