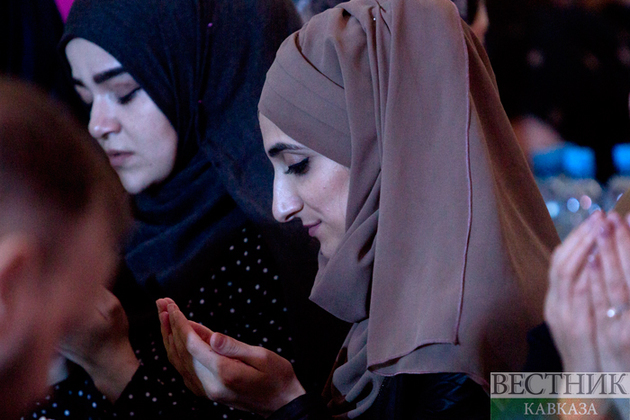 In the near future, the Iranian Parliament and the judiciary will review the hijab wearing rules. This was announced by the Prosecutor General of the Islamic Republic, Jafar Montazeri.

This statement was made in the hope of stopping the mass protests that broke out in the country this September.

The hijab became mandatory for Iranian women after the 1979 Islamic Revolution. In July 2022, Iran passed a law on the hijab and chastity, which authorities said was aimed at those who misbehave. The law requires women to wear a headscarf that covers their hair, neck and shoulders. Those who do not comply with this rule were detained by the morality police.

Let us remind you that on September 13, Iran's morality police detained 22-year-old Mahsa Amini for "incorrect" wearing of the hijab when she was leaving the subway with her brother. The police told him that they would take his sister to the station for a "re-education" class and let him go. From the police station, the girl was taken to the hospital, where she later died. Relatives suspected the police of the murder, since Amini had no heart disease. On the day of death, September 16, the first protests began in Iran, which continue to this day and have spread to dozens of cities.

Iranian women banned from appearing in ads over ice cream