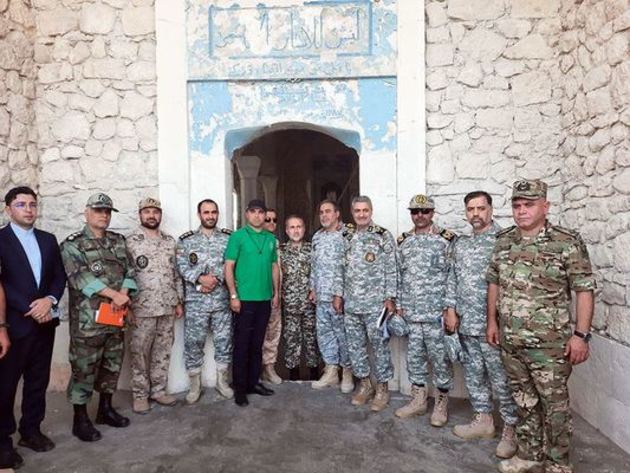 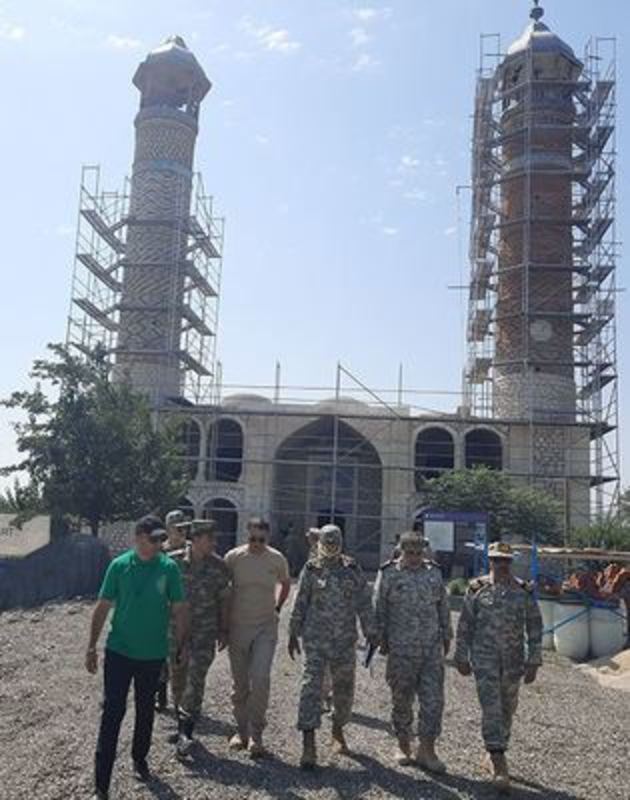 A delegation consisting of representatives of the Iranian Armed Forces visited Azerbaijan’s Aghdam district, according to the Azerbaijani Defense Ministry.

According to the ministry, during the visit, in which employees of the Iranian embassy in Azerbaijan also took part, the delegation got acquainted with the consequences of vandalism committed by the Armenian Armed Forces during the period of occupation of Azerbaijani lands.

Besides, the delegation was informed in detail about the destroyed settlements and historical monuments of Azerbaijan, as well as about the reconstruction work carried out by the Azerbaijani state in the territories liberated from the occupation.

The visit of the Iranian military delegation to the liberated Azerbaijani territories continues added to the ministry.