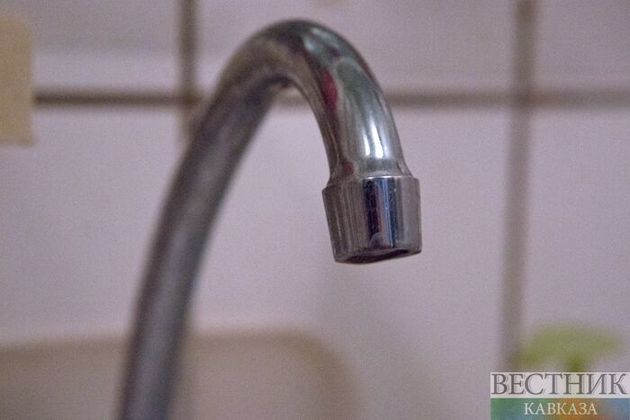 The daily newspaper said that the deal would be signed "in the coming days in the Bahraini capital of Manama." While the Hebrew-language newspaper did not provide information about the value of the deal, it was said to be worth "millions of dollars annually."

"The deal will be the first of several deals that will be concluded with Bahrain and the UAE," the news site added, citing Mekorot's CEO Eli Cohen.

The deal comes as a result of normalization deals between Bahrain, the UAE, Sudan and Morocco, and Israel last year. The agreements were slammed by Palestinian officials.