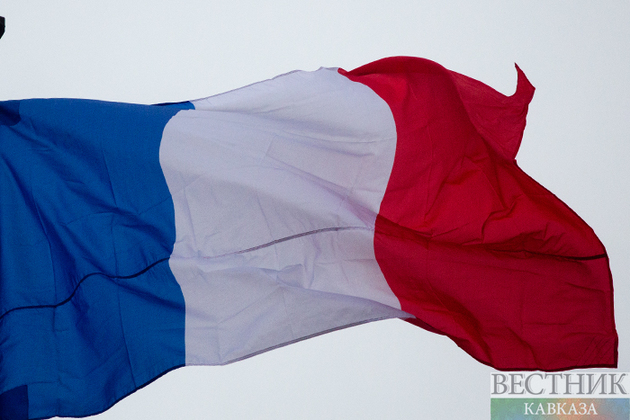 “The conversation dealt with regional challenges, the nuclear talks and Israel’s demand to put pressure on Iran,” the ministry said in a statement.

Their conversation builds on Lapid’s visit to Paris on Nov. 30, in which the Israeli foreign minister said that only a credible military threat would stop Iran from continuing its race to a nuclear weapon.