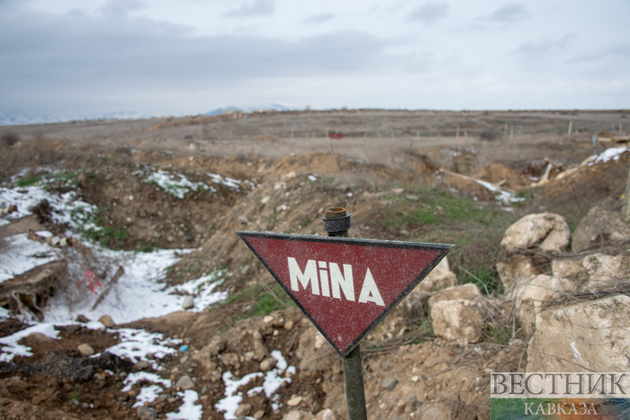 Demining works are being carried out on the Armenian-Turkish border against the background of the Yerevan-Ankara agreements to open the ground border to citizens of third countries.

"Demining works have begun on the border between Armenia and Turkey. It is being carried out by an Israeli company," Turkish newspaper GazeteKars reports.

Demining works began 20 days ago, they are being carried out in the Turkish province of Kars. Its main purpose is the opening of the Dogu Kapi border crossing and the Alican highway and railway.