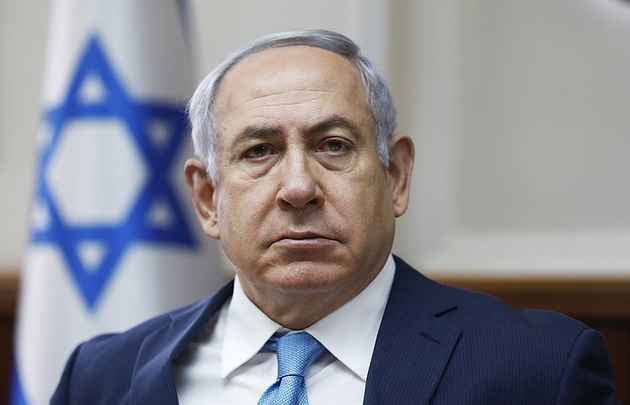 Netanyahu’s office announced the extension of the lockdown that has shut down most schools and nonessential businesses as it entered its fourth week on Monday local time, The Times of Israel reported.

Officials also decided to keep the nation's only major airport closed until Sunday and to reinstate a mandatory quarantine for those allowed inside government quarantine hotels starting Tuesday.

The extension comes as Israel had forecasted that coronavirus cases and deaths would decrease by mid-January, a prediction that did not end up coming true, according to Reuters. Israeli officials point to more contagious foreign strains and noncompliance within the country for the continuing high COVID-19 statistics.

Cabinet officials reportedly sparred over how long to stretch the lockdown, with Netanyahu and Health Ministry officials arguing for at least a week longer, while Defense Minister Benny Gantz pushed for it to conclude no later than Thursday, according to The Times of Israel.

Overall, the country has counted more than 643,000 COVID-19 cases, leading to almost 4,800 deaths since the beginning of the pandemic, according to data from Johns Hopkins University. More than 3 million people in Israel have received the first vaccine dose, with more than 1.7 million receiving both doses.