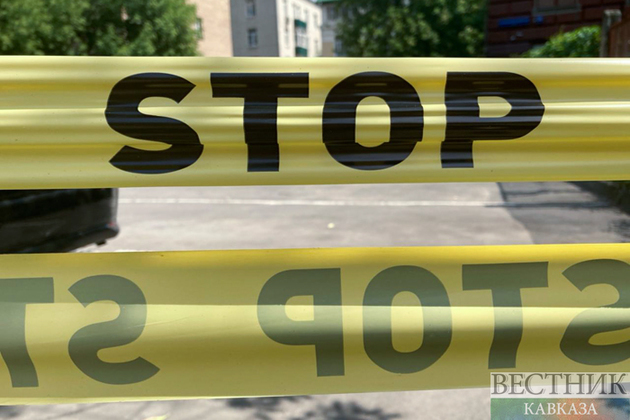 Israel has told the United States it was responsible for the killing of an Iranian Revolutionary Guards colonel last week, The New York Times reported.

Colonel Sayyad Khodai was shot dead on Sunday by a gunman on the back of a motorcycle as he sat in a car outside his home in Tehran.

Iran's President Ebrahim Raisi has vowed to avenge the killing, and the Revolutionary Guards blamed it on "elements of global arrogance" - a reference to the United States and its allies, including Israel.

On Wednesday, the Times reported that "according to an intelligence official briefed on the communications, Israel has informed American officials that it was behind the killing."