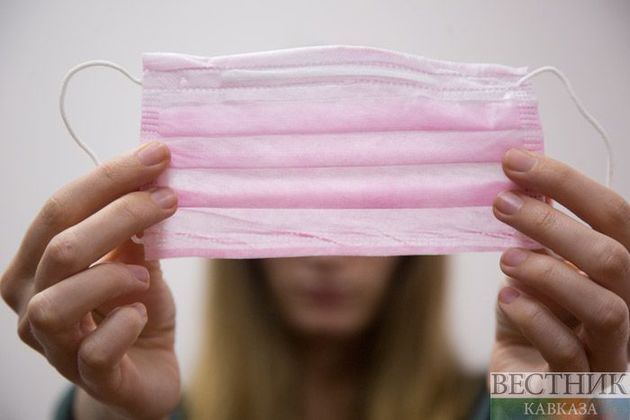 Israel is seeing a rising number of people hospitalized with COVID-19, almost all of them infected with the highly contagious delta variant. The government has reinstituted its mask mandate for indoor settings and is weighing more restrictions.

Israel became a world leader in vaccinating against the virus during its initial public campaign, About 5.4 million of the country’s 9.3 million people have received two vaccine doses.

Over the past week, Israel has been recording an average of more than 3,000 new coronavirus cases a day - the highest since April.

The rise in infections is a step back after its world-leading vaccine campaign drove down new Covid-19 cases from 10,000 a day to fewer than 100.

Last December, the country of nine million people was one of the first to launch a major vaccination campaign, thanks to an agreement with pharmaceutical giant Pfizer giving it rapid access to millions of doses in exchange for biomedical data on the effects of the vaccine.

Despite the campaign reducing the number of reported infections, contamination has risen again with the spread of the Delta variant in unvaccinated adults and in those vaccinated more than six months ago.

Israel has now launched a campaign to provide a third booster dose of vaccine to the elderly and has also reinstated the health pass.

Most Covid restrictions were lifted in early June, but some were reimposed last month following the resurgence of cases.

Only people who have been fully vaccinated, cured of Covid-19 or with a negative PCR test taken less than 72 hours previously are allowed to enter places holding more than 100 people, indoors or outdoors.