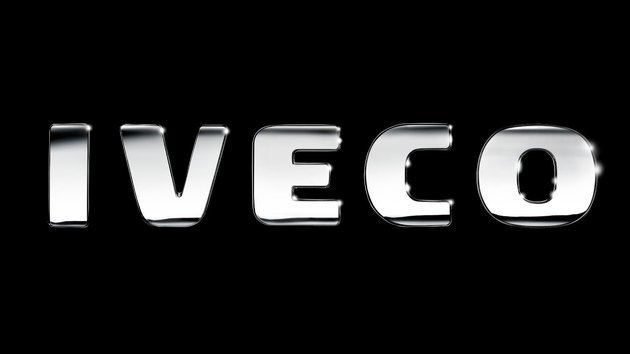 "We've transferred our share in the joint venture in Russia to our former partner AMT," Marx was quoted as saying by ildenaro.it.

The JV is Iveco-AMT LLC, which manages a factory that produces trucks in Miass in Russia's Chelyabinsk region. According to the SPARK-Interfax analytical system, a Dutch structure of Iveco owns 33.3% of the venture, and 66.7% is controlled by Vladimir Novik's AMT LLC. The venture had a net profit of more than 338 million rubles to Russian Accounting Standards in 2021 compared to losses the year before.

Iveco decided to cease delivering automobiles to Russia following the start of the military operation in Ukraine. The company also began to assess the possibility of leaving the joint venture with AMT, Marx said.