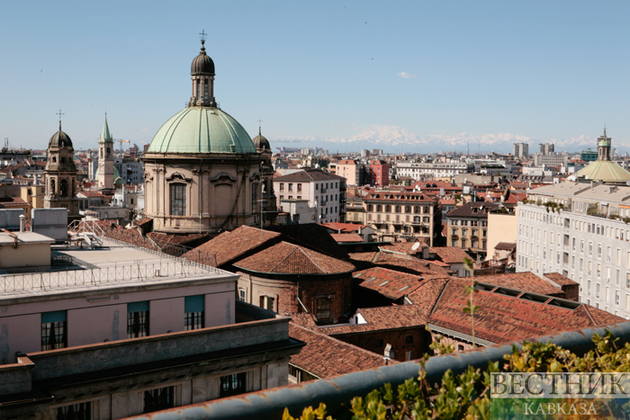 "Statements by President of the national association of the representatives of hotel business Federalberghi Bernabbo Bocca on the state of affairs in the tourism industry cause serious concern," as the ANSA news agency quoted the document on Thursday. The Brothers of Italy party addressed the government asking to recognize Sputnik V as a vaccine acceptable for the issuance of COVID certificates. At the moment, this normative restriction prevents the arrival of tourists from Russia and 80 other countries," the statement said.

Earlier, Bocca reported that about 500,000 jobs in Italy’s tourism sector are threatened by the coronavirus pandemic. He added that the number of tourists in Italy’s large cities decreased by 71% in 2021.

In Italy, as in the majority of EU countries, the Russian Sputnik V vaccine has not been recognized. Those inoculated with it cannot obtain a vaccination certificate, the so-called green pass. According to a decree by the Italian Health Ministry, all those inoculated with vaccines not approved by the European Medicines Agency (EMA) can obtain the vaccination certificate if they receive a third dose of any mRNA-based vaccine. They may do so no later than six months following the completion of the initial vaccination cycle.

Russian citizens cannot enter Italy as tourists. Without a special decree these restrictions will remain in effect in the republic at least until the end of the state of emergency - until March 31.

Sputnik V has been approved for use in 71 countries with the total population surpassing 4 bln people while Sputnik Light has been certified in more than 30 countries.