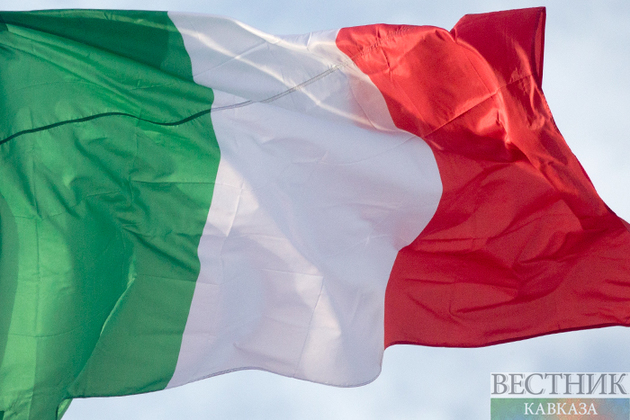 Italy has expelled 30 Russian diplomats because of security concerns, Foreign Minister Luigi Di Maio said on Tuesday, and Russia was set to retaliate.

Italy summoned Russia's ambassador to the foreign ministry on Tuesday to tell him that the diplomats were being expelled, TASS reported.

"The measure is in agreement with other European and Atlantic partners and is necessary for reasons linked to our national security and in the context of the current crisis caused by the unjustified aggression against Ukraine on the part of the Russian Federation," Di Maio said in a statement.