Italy reports "biggest seizure of amphetamines in the world" 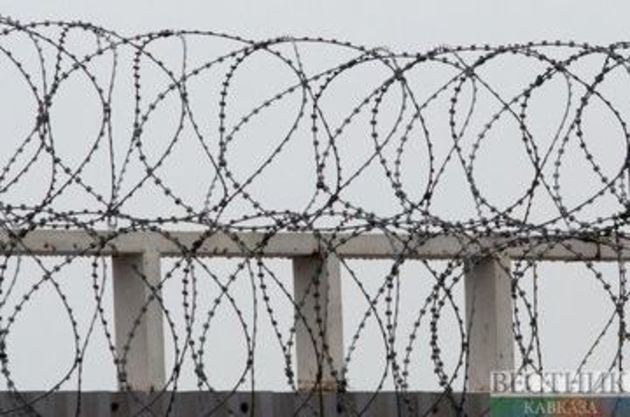 Italian police said Wednesday that they had seized a world record 15-ton haul of amphetamines made by ISIS in Syria. The drug, in the form of 84 million Captagon tablets, was worth about one billion euros ($1.1 billion), police said in a statement, describing the operation as "the biggest seizure of amphetamines in the world", CBS reports.

"We know that the Islamic State finances its terrorist activities mainly by trafficking drugs made in Syria, which in the past few years has become the world's largest producer of amphetamines," the statement added.

The shipment was hidden in three containers found in the port of Salerno, just south of Naples.Video posted to the Italian Financial Guard military force's Twitter page showed agents using saws to cut into large paper and steel drums to reveal thousands of tablets stuffed inside.

Captagon, a brand name, was originally for medical use but illegal versions have been dubbed "the Jihad Drug" after being widely used by ISIS fighters in combat, the police noted.