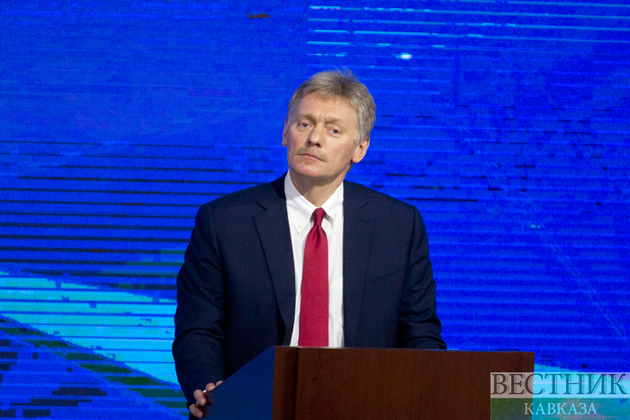 Press Secretary of the President of the Russian Federation Dmitry Peskov said that the Joint Comprehensive Plan of Action on the Iranian Nuclear Program (JCPOA) is in the interests of all states. There are several unresolved issues in the JCPOA, the Kremlin spokesman added.

"There are still several uncoordinated issues that still need to be finalized. Of course, the JCPOA is in the interests of all states,"  the official Moscow representative said.

US Deputy Secretary of State Wendy Sherman said earlier that the US believes negotiations to restore the Iran nuclear deal have stalled because of Iran's "unacceptable" stance, but restoring the deal is still in the US interests.

Russia says ready for new round of constructive JCPOA talks

Kremlin: JCPOA should be restored to its 2015 configuration