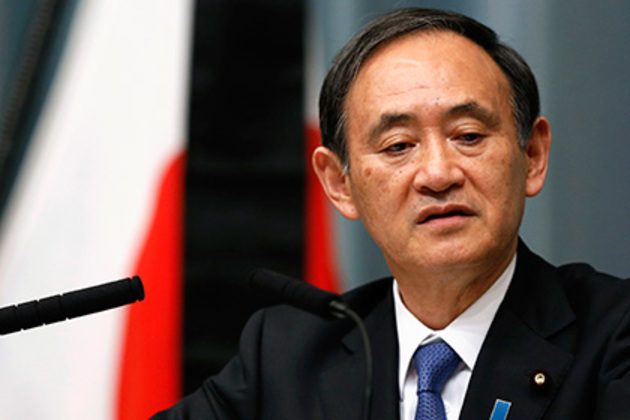 "I told him the Japan-U.S. alliance was the foundation of regional peace and stability," Suga told reporters after the talks. "We agreed to coordinate closely."

Suga faces a delicate balancing act in keeping Japan’s relations with the United States and China on track, as the two are locked in growing confrontation.

"The president also said he wanted me to call him at any time, 24 hours, if something ever happened," Reuters  cited Suga as saying.

Sakai said the two leaders had agreed to press ahead with bilateral cooperation in the development of COVID-19 medication and vaccines, and to cooperate closely on North Korea-related matters, including the issue of Japanese citizens abducted by the North decades ago.

Trump comments on his visit to Japan