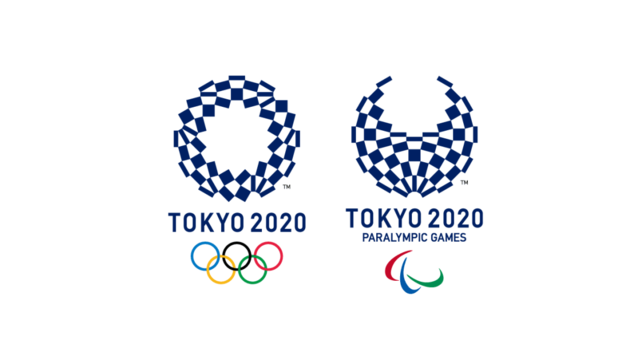 He made the comment on Wednesday at a regular news conference amid speculation the Games could be postponed because of the coronavirus threat, Reuters reported.

Olympic Minister Seiko Hashimoto had said on yesterday that Tokyo’s contract with the International Olympic Committee “could be interpreted as allowing a postponement” until the end of the year, although she reiterated that the government remained committed to the Games starting on July 24.

Japan bids farewell to Abe at funeral in Tokyo