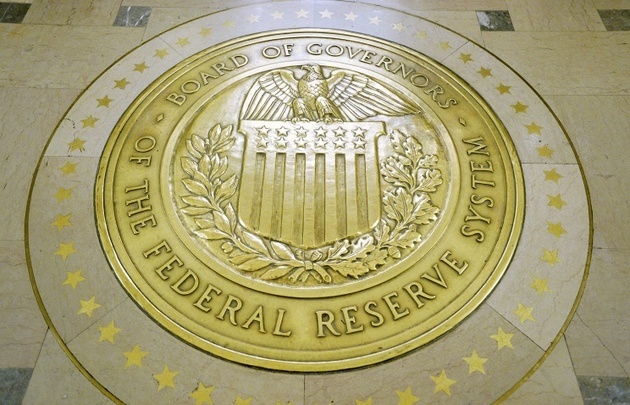 The US Senate on Thursday overwhelmingly confirmed Jerome Powell to a second term as chairman of the Federal Reserve. The final vote was 80-19.

Under Powell's leadership, the Fed ended its pandemic stimulus program, began to raise interest rates and announced the roll off of its massive balance sheet to fight the nation's rampant inflation.

Powell, 69, was nominated in 2017 by former President Donald Trump to serve as head of the central bank, replacing Janet Yellen.

After serving out his four-year term in February, Powell had been acting as chair pro tempore after Republican lawmakers had blocked the confirmation process. At issue, was President Joe Biden's pick for chair of supervision, Sarah Bloom Raskin, who many Republicans believed was overly focused on green energy and environmental issues at a time when Russia's invasion of Ukraine continues to send fuel prices through the roof.

The Fed is expected to continue on its path of hiking rates throughout the year to curb demand and help prices cool off.

Powell's confirmation was advanced in March with a 23-1 majority.