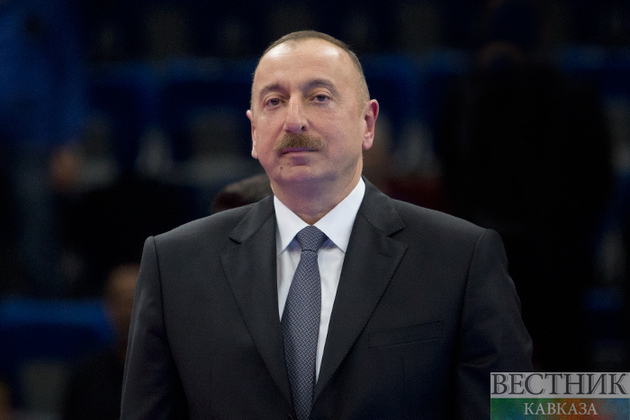 Today, President of Azerbaijan Ilham Aliyev had a telephone conversation with President of Turkey Recep Tayyip Erdogan. The leaders of the two countries discussed US President Joe Biden’s words "Armenian genocide" in relation to the 1915 tragic events in the Ottoman Empire promoted by Armenian nationalists.

The presidents condemned Biden’s provocation. According to AZERTAC, Ilham Aliyev noted that the decision of the American President to use such a wording is wrong and a historical mistake.