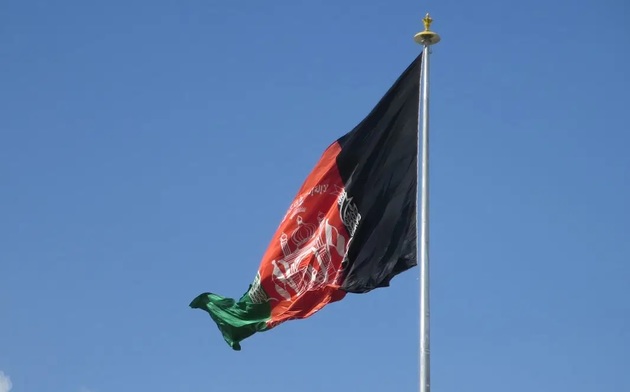 The explosions took place at the entrance of the 400-bed Sardar Mohammad Daud Khan hospital in central Kabul and security forces had been sent to the area, Interior ministry spokesman Qari Saeed Khosty said.

There was no confirmation of casualty numbers but a Taliban security official, speaking on condition of anonymity, said there were at least 15 dead and 34 wounded.

Italian aid group Emergency, which runs a trauma hospital some 3 km from the site of the blast, said nine wounded had been brought in so far, Reuters reported.

Photographs shared by residents showed a plume of smoke over the area of the blasts near the former diplomatic zone in the Wazir Akbar Khan area of the city and witnesses said at least two helicopters were flying over the area.

There was no immediate claim of responsibility. But the official Bakhtar news agency quoted witnesses saying a number of ISIS (the terrorist group banned in Russia) fighters entered the hospital and clashed with security forces.