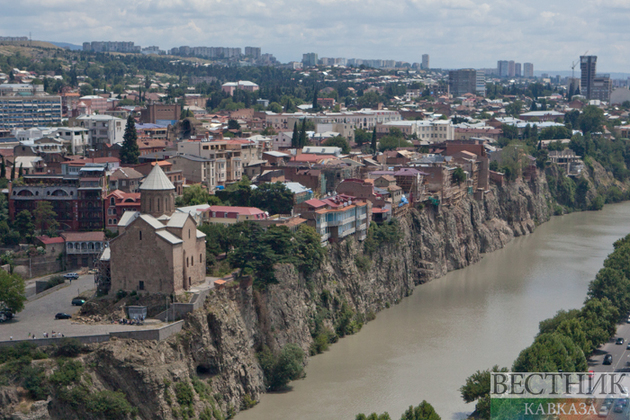 Today, Tbilisi has two big problems: the ongoing infrastructure works in the city and about 12 problematic transport hubs, the mayor of the capital, Kakha Kaladze said.

"Public transport does not carry out about 1,477 circle routes. This causes an increase in the number of waiting passengers", the mayor said on the air of the Imedi TV company.

Tbilisi metro stations to be adapted for people with disabilities

Fare for public transport to be increased in Tbilisi