Kamala Harris resigns from Senate ahead of inauguration 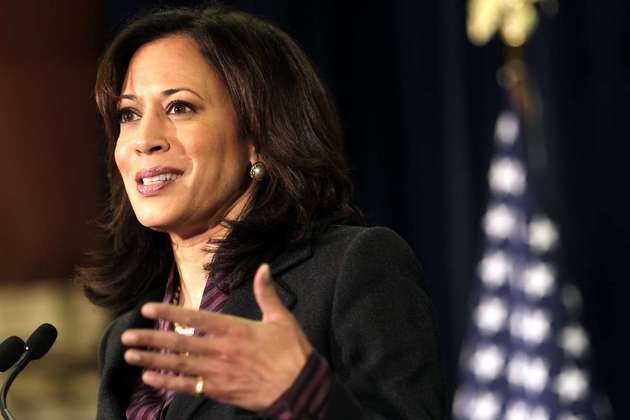 U.S. Vice President-elect Kamala Harris has formally submitted a letter of resignation for her U.S. Senate seat to California Gov. Gavin Newsom, ending her four-year career in the chamber.

"And this is not goodbye. As I resign from the Senate, I am preparing to take an oath that would have me preside over it," Harris wrote. "As senator-turned-Vice-President Walter Mondale once pointed out, the vice presidency is the only office in our government that 'belongs to both the executive branch and the legislative branch.' A responsibility made greater with an equal number of Democrats and Republicans in the Senate."

Harris continued that while she will use her power as tie breaker in the Senate, she hopes she does not have to, CNN reported.