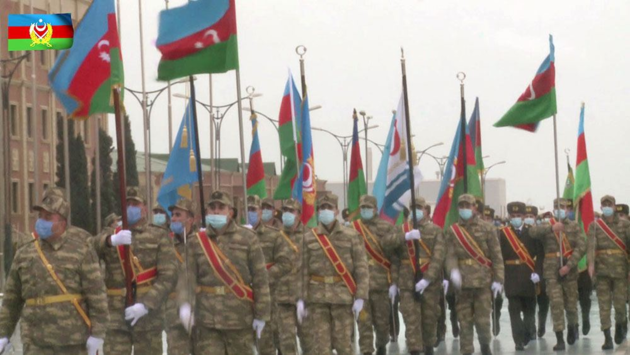 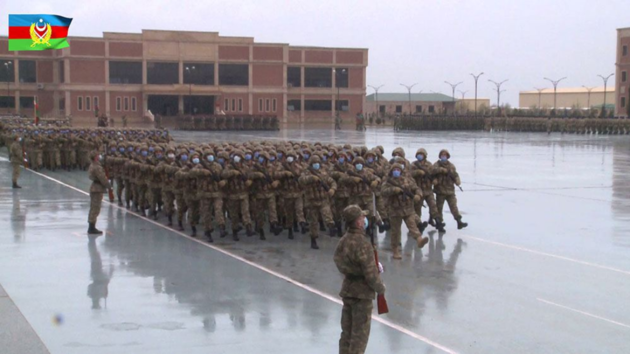 Preparations for the military parade dedicated to the victory in the Second Karabakh War, which will take place on December 10, continue in Azerbaijan, the Ministry of Defense of the Republic of Azerbaijan reports.

The corresponding video was published on the official YouTube channel of the department.

More than 3,000 people, about 150 units of military equipment, including recently adopted modern military equipment, missile and artillery installations, air defense systems, warships and boats will take part in the parade to held on Azadlig Square, the comment to the video reads.