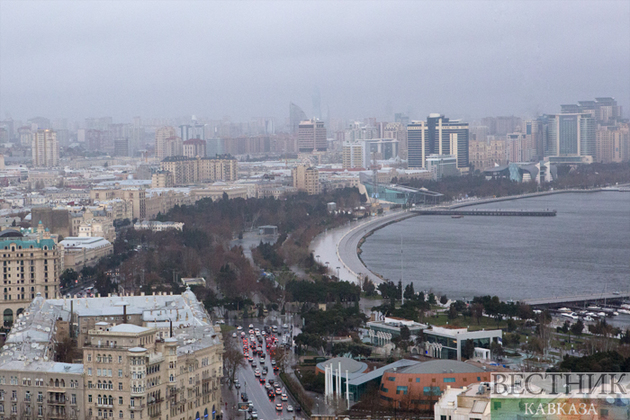 In his letter, Kassym-Jomart Tokayev wished Ilham Aliyev peace and prosperity to the Azerbaijani people. He also wished the President of Azerbaijan success in public work.

The Kazakh leader also said that he had accepted Ilham Aliyev's invitation to visit Kazakhstan. "I am sure that the upcoming talks will make it possible to fully reveal the full potential of bilateral relations and bring Kazakh-Azerbaijani relations to a new level", the document says.

Let us remind you that Independence Day is celebrated in Azerbaijan on May 28. On this day in 1918, the Azerbaijan Democratic Republic was proclaimed.

VI Caspian Summit to be held in Ashgabat on June 29