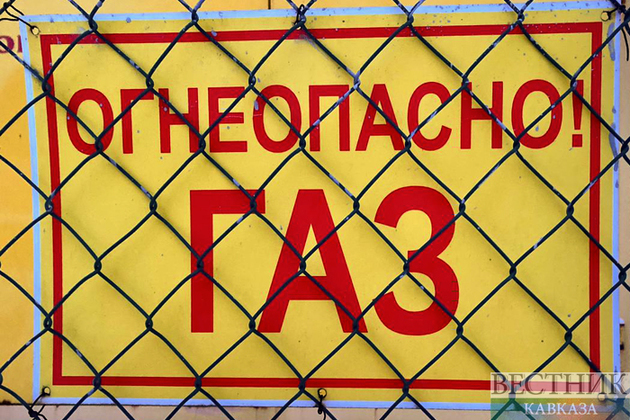 It is too early to discuss the essence of a gas union between Russia, Kazakhstan and Uzbekistan, as the idea needs to be closely studied by specialists, Kazakh Deputy Foreign Minister Roman Vasilenko said.

"It is too early to discuss the essence of this [the gas union], because for now this is just an idea. You must have heard the comment by the head of state, who said that the idea should be closely studied, as this is just an idea. Lots of ideas are put forward in diplomacy, so they require close attention of specialists before any state decision is made," Vasilenko told reporters at the Kazakh Mazhilis.

Kazakh President Kassym-Zhomart Tokayev said on Monday that his Russian counterpart Vladimir Putin had proposed that Russia, Kazakhstan and Uzbekistan establish a trilateral union, in particular, to address gas affairs.