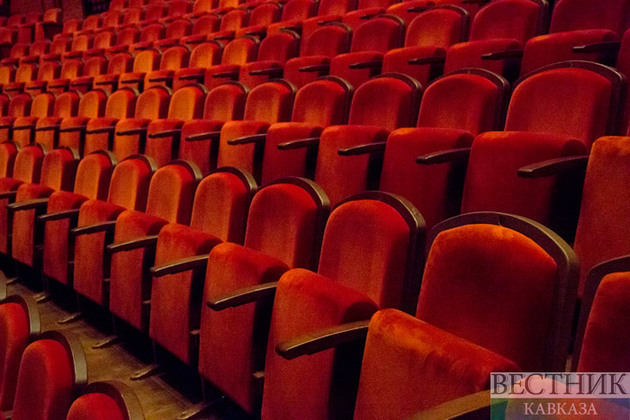 Kazakh national dance "Orteke" may be included in the list of intangible cultural heritage of UNESCO.

Information that the relevant departments of Kazakhstan are working to include the Kazakh folk dance "Orteke" in the UNESCO Representative List of the Intangible Cultural Heritage has appeared on the official page of the Astana Ballet Theater.

The dance "Orteke" is humorous and has three variants: puppet, round dance and play, solo. Its name translates as "argali that fell into a pit" and is inspired by observations of animals in different situations.