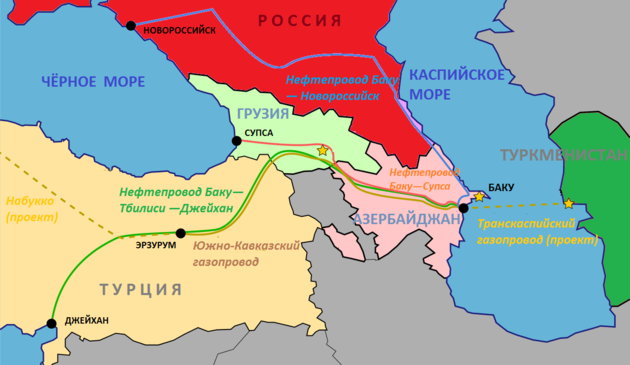 Kazakh Energy Minister Bolat Akchulakov denies rumours that starting from autumn Kazakh oil will be pumped through the Baku-Tbilisi-Ceyhan (BTC) pipeline in the amount of 1.5 mln tons, the Kazakh news agency Capital reports with a reference to Interfax-Kazakhstan.

“I read this news, in fact, I don’t think that we will sign any agreement on oil transportation (via the BTC route). Technical issues are being considered, and discussed at the level of national companies because there is such a task. But we are not talking about signing an agreement, as was said, in September on the shipment of oil," Akchulakov said at a briefing in Atyrau.

According to him, 1.5 million tons is not enough to "solve the problem with our export destinations." At the level of national companies, such negotiations can be conducted, but must "unambiguously be agreed with the Ministry of Energy of the Republic."