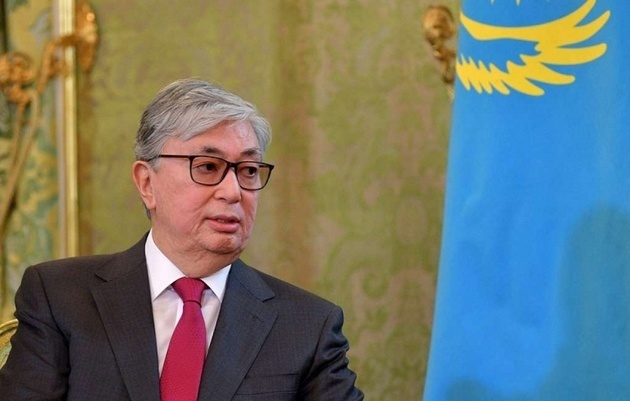 President of Kazakhstan Kassym-Jomart Tokayev will pay a working visit to Russia on February 10-11. This was announced by his press secretary Berik Uali on his Facebook page.

"On February 10, in Moscow, Kassym-Jomart Tokayev will hold talks with the President of Russia, during which the prospects for the multifaceted Kazakh-Russian strategic partnership's development will be considered", he wrote.

The press secretary added that on February 11, Tokayev will go to Kazan, where he will meet with the head of Tatarstan Rustam Minnikhanov and visit a number of large industrial enterprises of the republic.