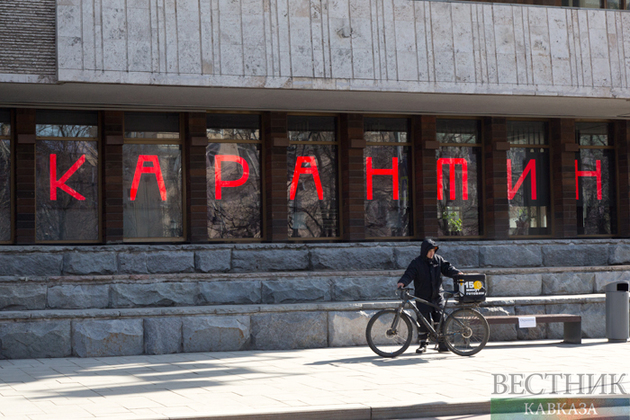 Kazakhstan will implement a second, softer lockdown for two weeks from July 5 to help combat a surge in coronavirus cases, the government said on Thursday.

Authorities will close some non-essential businesses, limit travel between provinces, cut public transit services’ hours of operation and ban public gatherings. The measures may be tightened or extended later, the cabinet said in a statement, Reuters reported.

This time the former Soviet republic of 19 million people will maintain air and railroad links between its provinces and air links with a limited number of countries.

Also unlike previously, Kazakhs will be allowed to leave their homes for walks but only in groups of no more than three, and cafes and restaurants will be able to stay open if they have outdoor seating.

The oil-exporting nation bordering Russia and China has confirmed over 42,000 COVID-19 cases with 188 deaths and reported that hospitals were full in some major cities.