Khamenei adviser: Iran response to U.S. to be military 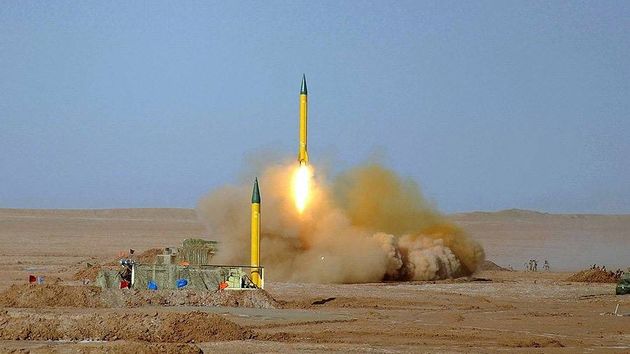 The military adviser to Iran's supreme leader, Brigadier General Hossein Dehghan said Iran's response to a U.S. strike that killed one of the country's top commanders will be military.

"The response for sure will be military and against military sites," Dehghan told CNN in Farsi, according to a translation by the U.S. news network.