Krasnodar to have its own IT-park 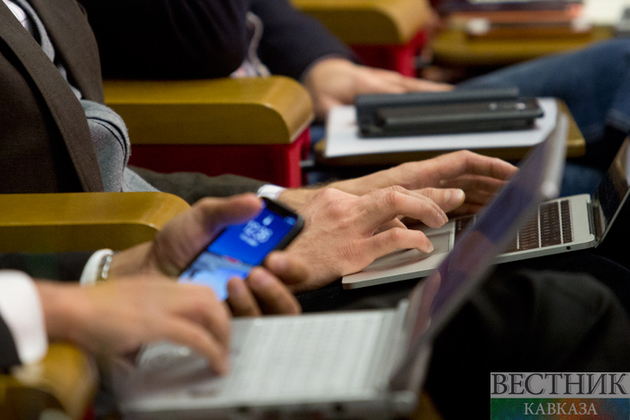 The capital of Kuban will have its own IT park, which is planned to open in 2025.

The Head of the Krasnodar Territory, Veniamin Kondratyev, announced that in 2025 in Krasnodar it was planned to build own IT-park.

According to the Head of the region, this agreement was signed as part of the SPIEF in 2021. Kondratiev noted that the park was intended to become the region's "think tank".

Russian military restores Syrian air base for joint use