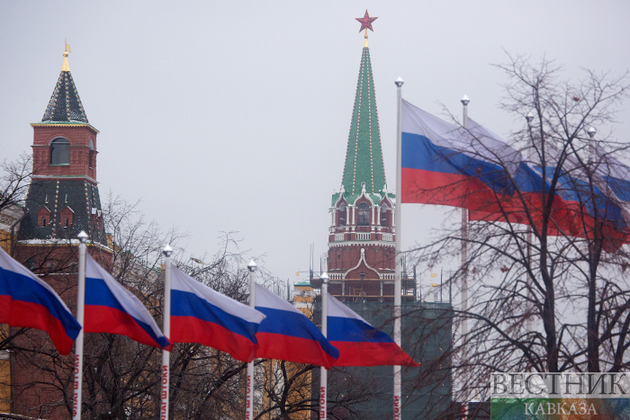 Russia has nothing to do with the current developments on the Belarusian-Polish border but seeks to help resolve the standoff, Kremlin Spokesman Dmitry Peskov told reporters on Thursday.

"Russia has nothing to do with what's going on at the border between Belarus and Poland," he pointed out. "President Putin held a telephone conversation with Acting German Chancellor Angela Merkel yesterday. They discussed the situation and will maintain contact, they agreed to do so," the Kremlin spokesman noted. "Like all other countries, Russia is trying to work to resolve the situation," he added.

However, the Russian presidential spokesman declined to specify what Moscow could do to help settle the migration crisis on the Belarusian-Polish border. At the same time, Peskov confirmed that Putin "is maintaining contact with his Belarusian counterpart and indeed had a phone call with the acting German chancellor yesterday." "The border situation was the focus of those conversations," Peskov noted.

Putin held a telephone conversation with Merkel on November 10. According to the Kremlin press service, the parties thoroughly discussed the migrant crisis on Belarus' borders with countries belonging to the European Union, expressing concern about the humanitarian consequences of the migration predicament. The Russian head of state also suggested that EU members states and Minsk establish direct contact to discuss the current issues.