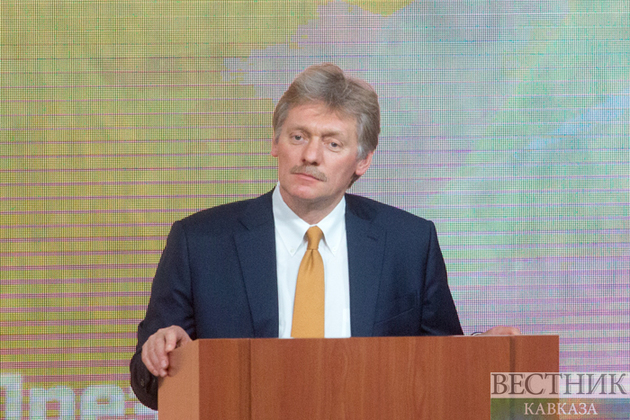 Russian President Vladimir Putin has invited Kazakhstan and Uzbekistan to set up a joint gas coordination mechanism to develop the infrastructure for gas consumption and transportation on domestic and foreign markets, Kremlin spokesman Dmitry Peskov said.

"What President Putin has in mind is the establishment of a coordination mechanism at the first stage. Maybe - and this has yet to be discussed - with a certain legal entity, for the sake of cooperation between the three countries and the development of infrastructure for foreign markets," Peskov said.

The economies of both Kazakhstan and Uzbekistan are growing quite fast, which means the domestic demand for gas is rising, he said, adding that both countries are selling gas on foreign markets. "Naturally, the Russian Federation also trades on foreign markets. This requires a certain degree of synchronization, especially given the existence of another important element: as EAEU partners, Russia and Kazakhstan have certain plans for the development of this industry and the eventual creation of common energy markets," Peskov said.

Uzbekistan is an observer in the Eurasian Economic Union, which requires coordination with Tashkent in this area, he said.