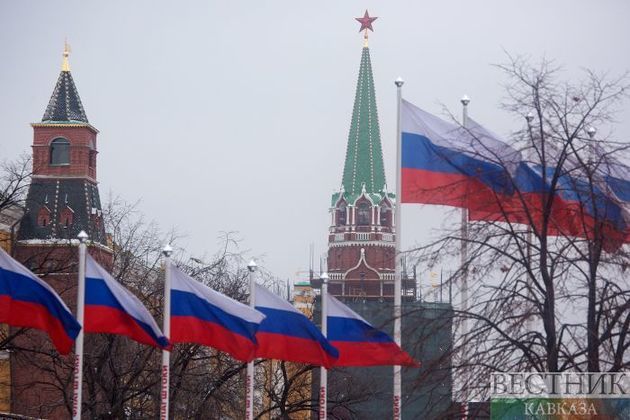 "Putin and Biden have built a very good dialogue," he said in an interview for the Moscow. Krenlin. Putin program. "When they talk, they are very constructive, businesslike and very respectful in laying out for each other the points where our views are directly opposite."

"Divergence of opinions doesn’t mean the conversation should be disrespectful," the spokesman said, adding that he was unsure if the presidents liked each other.

Peskov described Putin and Biden as "the most experienced politicians on this planet" and said Chinese President Xi Jinping was also on par with them.