Kremlin: there are no conditions for Russia's default 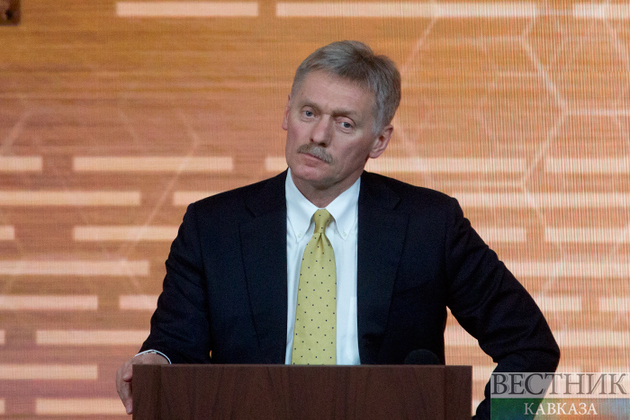 There are no conditions for Russia's default as such, unless they are artificially created for the country, Kremlin spokesman Dmitry Peskov told reporters on Friday.

"We have already heard statements from our heads of financial departments - the Finance Ministry and so on - about the readiness and availability of the necessary margin of safety for paying all external debts in rubles. In fact, there are no conditions for a default as such, unless they are created and imputed artificially to us," the Kremlin official said in response to a question about the likelihood of a default.

On Thursday, Managing Director of the International Monetary Fund, Kristalina Georgieva, argued that Russia’s default is possible due to sanctions imposed due to the aggravation of the situation in Ukraine.

On Thursday, Russian Finance Minister Anton Siluanov said at a meeting of President Vladimir Putin with the Cabinet of Ministers that over the past two weeks Western countries had launched an actual financial and economic war against Russia. According to him, it was the West that defaulted on its financial obligations to the Russian Federation, freezing the country's gold and foreign exchange reserves.