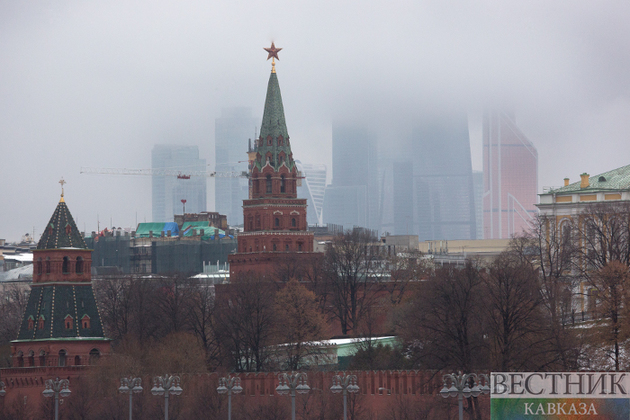 The Kremlin is concerned by the developments in Armenia after the army demanded Prime Minister Nikol Pashinyan resign in a move Pashinyan said looked like an attempted coup, but believes it is exclusively a domestic affair of the country, Kremlin spokesman Dmitry Peskov said Thursday.

"We are following the developments in Armenia with a sense of concern," Peskov said when asked about the Kremlin’s view on the situation in Armenia. "And believe this to be exclusively a domestic affair of Armenia our very important and close ally in the Caucasus."

Earlier on Thursday, the Armenian Armed Forces General Staff issued a statement demanding resignations of the prime minister and government in light of the current situation and recommending that the use of force should be avoided.

The general staff also noted, "the prime minister and the Armenian government are no longer able to make adequate decisions in this crisis and the crucial situation for the Armenian people."

Prime Minister Nikol Pashinyan then sacked Chief of the General Staff Onik Gasparyan, slammed the military’s demand as an attempted coup and called on his supporters to rally in Republic Square in downtown Yerevan.