Ksenia Mustafayeva: I look forward to opportunity to return to Baku

I look forward to every international tournament in rhythmic gymnastics, which takes place in the capital of Azerbaijan, the French gymnast Ksenia Mustafaeva said, speaking with the correspondent of Vestnik Kavkaza after performing at the first day of the qualifications of the FIG Rhythmic Gymnastics World Cup in Baku.

"Every time I visit Baku, I like it here very much. The local public is very supportive, which is really nice, and the atmosphere is great here," Ksenia Mustafayeva said.

"Although I will perform with this program for the fifth time already, at the beginning of the year I had a trauma, so now I am getting back in shape here in Baku," the gymnast noted.

Speaking about the theatrical light in the arena, Ksenia Mustafayeva positively appreciated this innovation. "We have a Grand Prix in France, and there is the same thing - the darkening of the stands and the light on the platform. It does not interfere performing with apparatus, so I like it," the French gymnast concluded. 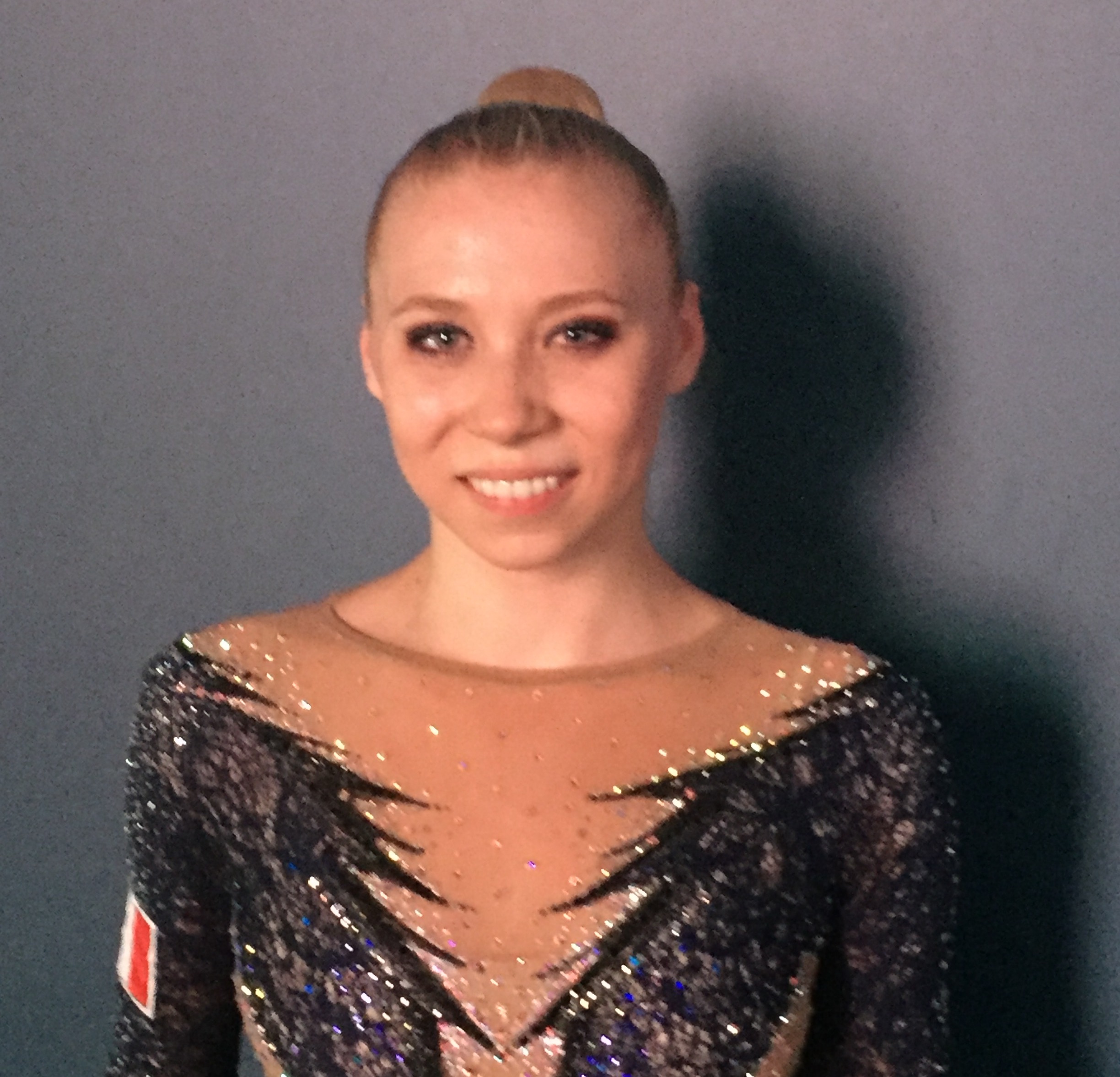 The FIG Rhythmic Gymnastics World Cup will be held in Baku on April 28-30. Participation of 94 gymnasts from 21 countries is expected in the event, 37 of them will perform in the individual program, while 57 gymnasts will take part within the teams of group exercises. Athletes will compete for 8 medal sets.