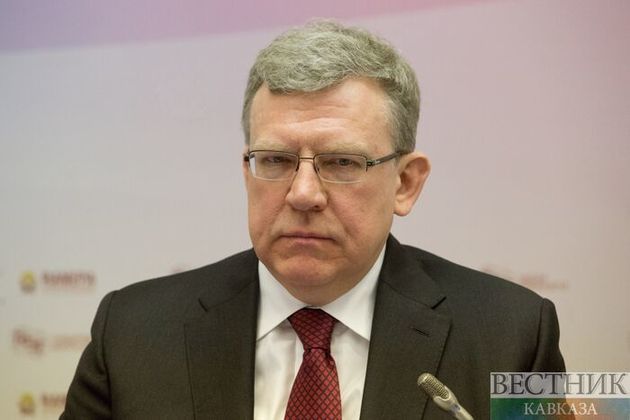 Accounts Chamber Chairman Alexei Kudrin said that as the expected amendments to the Russian Constitution will increase the role of the parliament, they should also envision a more important role for the prime minister.

"Of course, it is necessary to increase the role of the prime minister and its status", Kudrin noted, commenting on Putin's proposed amendments to the constitution.

According  to Kudrin, if the Russian president's initiatives are implemented, the status of the parliament will be bolstered as well, since the prime minister will become more responsible before the legislature, Sputnik reported.

Putin delivered his annual address to the country's parliament yesterday, during which he proposed that the lower house choose a candidate for prime minister instead of just approving the president's choice. After that, the entire Russian government resigned to provide the president with the opportunity to implement the changes.