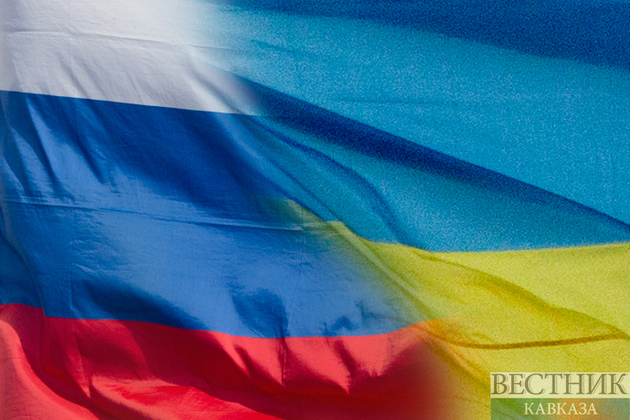 Ukrainian Foreign Minister Dmitry Kuleba said Kiev is ready for talks with Russia but rejects Russian ultimatums, according to his interview published by the German newspaper Die Welt on Thursday.

"We are ready for talks. However, we are not ready to accept Russian ultimatums," he said, adding that if the situation escalates, "Kiev will strike back."

He admitted that the Ukrainian economy suffered more than the Russian one because of what is happening.

"Although the sanctions are very important and have an effect, they can’t stop the Russian war machine as long as Europe continues to buy Russian oil and gas," Kuleba stated.

He said in the short term Russia is economically in a better position than Ukraine. "That's why we are asking our friends and partners to help us economically and allow us to continue the fight," Kuleba said.