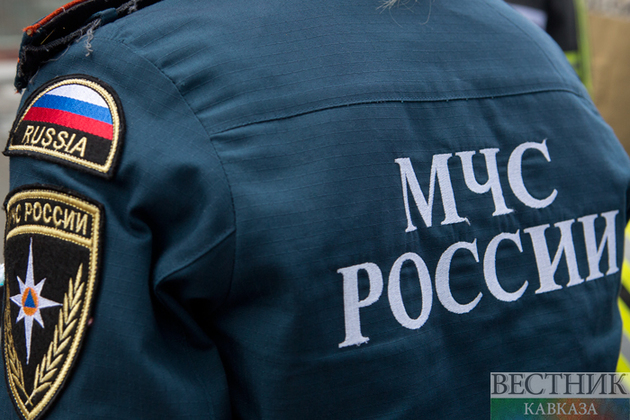 The Federation Council supported Kurenkov's nomination for emergency situations minister, proposed by Putin, on May 24.

Kurenkov used to serve in the Federal Guard Service and the central staff of the Russian National Guard.

Alexander Chupriyan has been serving as acting emergency situations minister until today. He was appointed acting minister on September 10, 2021, after the previous minister, Yevgeny Zinichev, died during a departmental exercise in the Krasnoyarsk Territory.