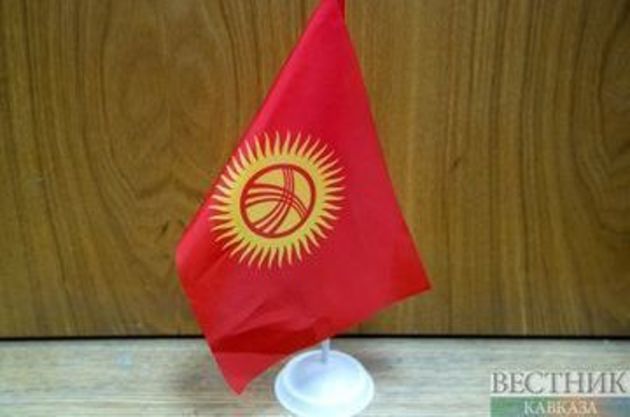 The Batken region of Kyrgyzstan, where an armed border conflict with Tajikistan took place in late April, will receive a special status in the near future, Prime Minister of the republic Ulukbek Maripov said on Tuesday.

"The corresponding decision was signed by me and sent to the parliament for consideration. As soon as it is adopted, the Batken region will receive a special status, including tax preferences," he said during a visit to the region, the press service of the Cabinet of Ministers informs.