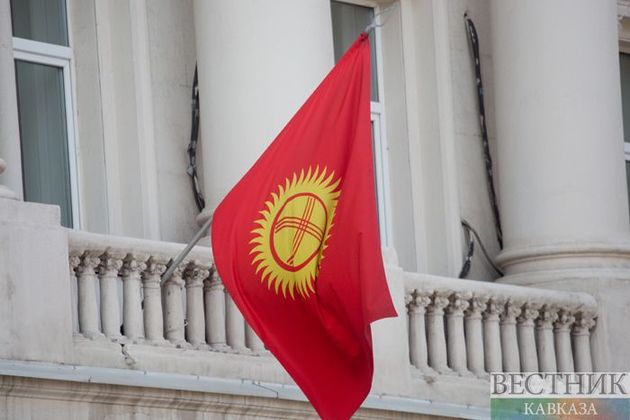 "The president of the Kyrgyz Republic will be present at the Victory parade in Moscow on June 24 dedicated to the 75th anniversary of the victory in World War II," TASS cited her as saying.

This year, Kyrgyzstan cancelled Victory Day celebrations due to the coronavirus pandemic.

On May 26, Russian President Vladimir Putin announced at a meeting with Defense Minister Sergei Shoigu that the Victory parade will take place on June 24 and ordered to launch preparations to hold it. He explained that he had chosen the date since the legendary, historic parade of victors was held on June 24, 1945, when the soldiers who had fought for Moscow and Stalingrad, defended Leningrad, liberated Europe and stormed Berlin marched on Red Square.

Vestnik Kavkaza’s best photos made in May

Residents of Dagestan to see Victory Parade in Kaspiysk live