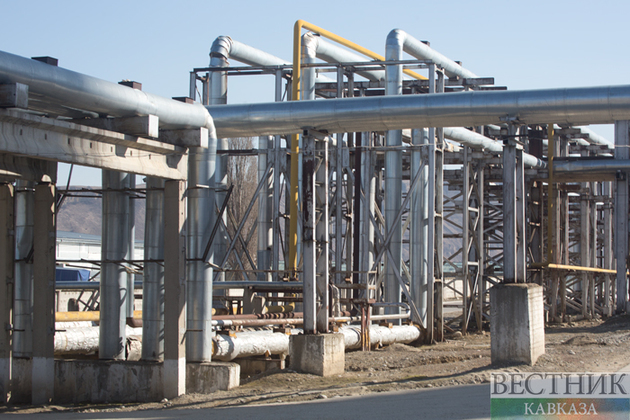 Speaking at a joint press conference in the courtyard of the Elysée Palace, Lapid said: "The facts are that Iran is violating the agreement and continues to develop its nuclear program. Iran is hiding information from the world, enriching uranium above level allowed and has removed cameras from its nuclear sites."

Lapid said that given all these developments, the world must react.

It was Lapid’s first official trip outside of Israel since taking office on June 30.