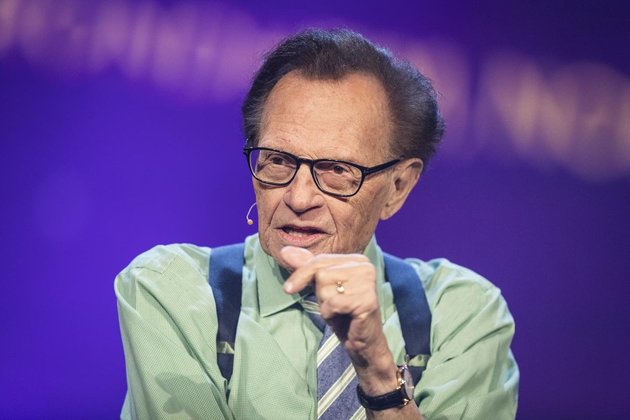 Larry King, the longtime CNN host who became an icon through his interviews with countless newsmakers and his sartorial sensibilities, has died. He was 87, CNN informs.

King had been hospitalized with Covid-19 in early January at Cedars-Sinai, a source close to the family said at the time.

He battled a number of health problems, suffering several heart attacks. In 1987, he underwent quintuple bypass surgery, inspiring him to establish the Larry King Cardiac Foundation to provide assistance to those without insurance, CNN reports.