Last repatriation flight for Iraqi migrants in Belarus due November 30 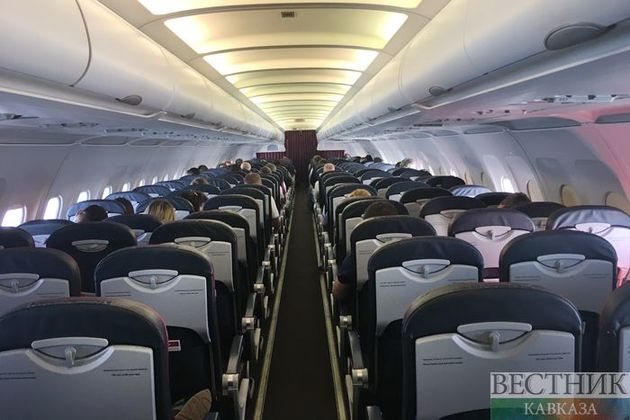 The last flight operated by Iraqi Airways carrier to repatriate Iraqi migrants from Belarus will be on Tuesday, November 30, spokesperson for the Iraqi Ministry of Migration and Displacement Ali Abbas Jahangir said on Monday.

"More than 1,800 Iraqi citizens stranded at the Polish-Belarusian border have been evacuated via Iraqi Airways," the spokesperson told Shafaq News Agency. "Tomorrow, Tuesday, will be the last flight to evacuate the stranded at the borders who want to return voluntarily," he added, noting that the evacuation from Belarus is funded by the Iraqi government.

The migrant crisis on the Belarusian border with Latvia, Lithuania and Poland where migrants have been flocking since the beginning of the year, sharply aggravated on November 8. Several thousand people approached the Polish border from Belarus and refused to leave the area. EU countries have accused Minsk of the intentional escalation of the crisis and have called for sanctions. Belarusian President Alexander Lukashenko stated that the Western countries themselves were to blame for the situation since people were fleeing the war in their homelands because of the West’s actions.