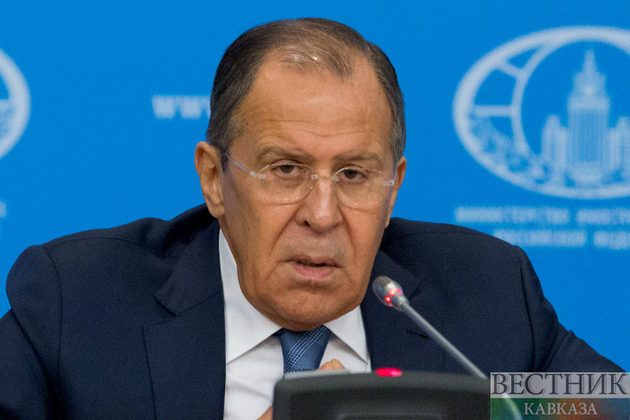 Russia supports Tehran’s position under the Iran nuclear deal and the United States should recall its stance and return to the original accords, Russian Foreign Minister Sergey Lavrov said on Friday.

"Now the point is that the Americans are trying to make an altered plan a subject matter of a new agreement while the Iranians insist on the accords approved in 2015. I believe that Iran’s position is absolutely legitimate," Russia’s top diplomat pointed out.

"The Americans withdrew from the plan, which all the other parties and the Americans themselves once approved. Considering that Washington tried to dismantle it, Washington should simply recall its position and return to the original accords. That is the problem now," Lavrov said.

Russia’s position on the prospects of signing an agreement on resuming the Joint Comprehensive Plan of Action (JCPOA) is expressly clear and remains unchanged: this plan should be restarted solely in its form approved by the UN Security Council without any amendments or exemptions, the Russian foreign minister said.