Lavrov: Putin-Biden summit is important, but... 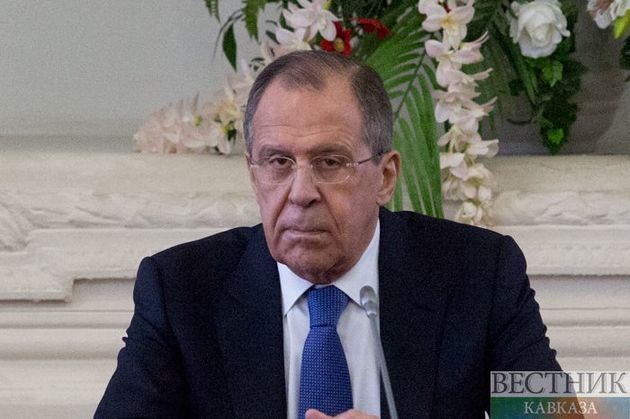 Moscow is realistic about the upcoming meeting between Russian and U.S. Presidents, Vladimir Putin and Joe Biden, in Geneva on June 16 and doesn’t expect it to yield any breakthroughs, Russian Foreign Minister Sergey Lavrov said on Tuesday.

"We are not indulging in illusions and are not seeking to convey the impression that it [the summit] would yield any breakthrough or historical decisions. But, naturally, the very fact of a meeting between the leaders of the two great nuclear powers is important and it should be supported," TASS cited him as saying.

"They should exchange views about which threats each of the sides sees around it and on the global arena in general," Lavrov added.

Putin and Biden are expected to meet in Geneva on June 16. It will be the first Russian-U.S. summit after Putin’s meeting with 45th U.S. President Donald Trump in July 2018. According to the Kremlin press service, the presidents will discuss the current state of and prospects for further development of Russian-U.S. relations, problems of strategic stability, as well as current issues of the international agenda, including cooperation in combating the coronavirus pandemic and settlement of regional conflicts. The U.S. president said on May 30 he planned to raise the topic of human rights violations as well.