Lavrov: Russia and Israel to coordinate efforts at UN to counter history revision 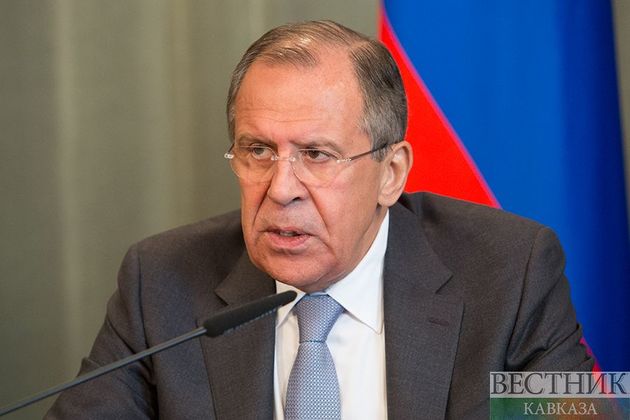 Russia will continue to coordinate joint efforts with Israel as part of the UN platform to counter any attempts to revise the events of World War II and distort the widely recognized international legal outcomes, Russian Foreign Minister Sergey Lavrov stated on Friday in an article for the Israeli Newspaper ‘Yedioth Ahronoth’ dedicated to the 30th Anniversary of the Renewal of Diplomatic Relations Between Russia and Israel.

"Most vigorous rejection of the attempts of historical revisionism, combatting the distortion of the genesis, course and generally recognized international legal outcomes of the World War II have always united Russia and Israel," the Russian top diplomat noted. "We will continue to coordinate our efforts, and specifically at the UN, to counter this shameful phenomenon."

Lavrov also mentioned that millions of Russian-speaking compatriots were living in Israel, including immigrants from the former Republics of the USSR and Russia. "Veterans of the Great Patriotic War, survivors of the siege, former prisoners of concentration camps are among them. The fate of these people is of major interest to us," the foreign minister said.