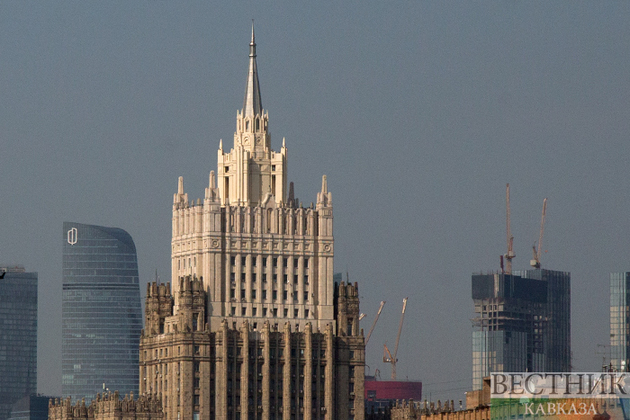 Russian Foreign Minister Sergey Lavrov said that Moscow has had no relations with the European Union since 2014.

"As for relations with the European Union, Russia has not had them since 2014", he said during talks with his Belarusian counterpart Vladimir Makei.

Russian Foreign Minister noted that the reason for this was the assistance of the West to the Ukrainian opposition, which displaced the official government in Kiev.

Russia open to cooperation with EU, US and NATO on Afghan issue