Lavrov: Russia open to cooperation with the West 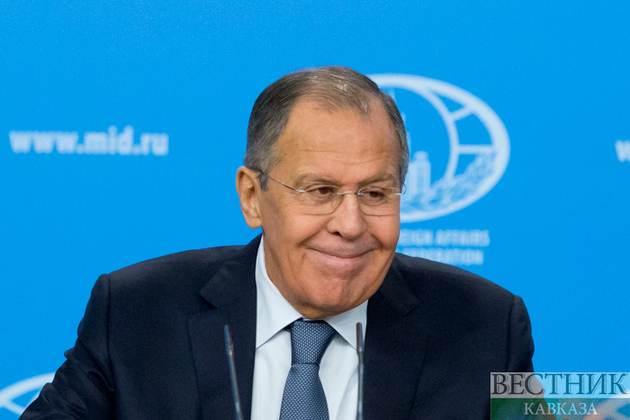 Russian Foreign Minister Sergey Lavrov said that Russia is open to cooperation with all countries, including Western ones, but in the case of the West, Moscow itself does not intend to put forward initiatives.

"Let's see how they will overcome the deadlock they have driven themselves into, driven their values, the principles of the free market, the inviolability of private property, the presumption of innocence," he said at the opening of the final of the "International" track of the "Leaders of Russia" contest.

Besides, the department's head noted that many countries began to think about how to minimize the role of the dollar in international settlements.

Lavrov arrives in Eswatini as part of his African tour