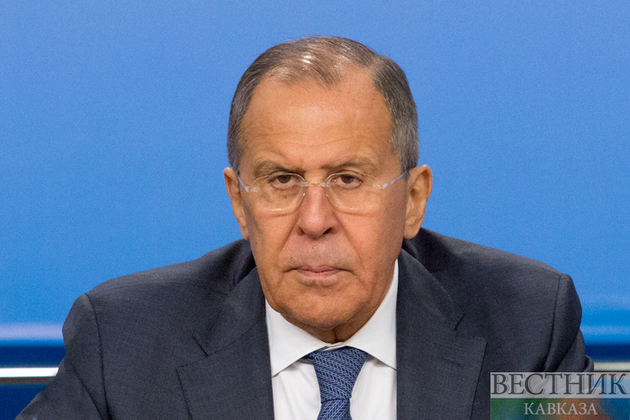 "We remain committed to the goals of normalizing Russian-Georgian relations, overcoming existing disagreements and fostering bilateral ties since all this meets the interests of the peoples of both countries," the Russian Foreign minister said, speaking at a conference following the activities of Russian diplomacy in 2021.

At the same time, Lavrov emphasized that the process of restoring contacts should be a "two-way street." "We seriously hope that the Georgian authorities will derive lessons from the past and pursue a more weighed policy towards Russia," he said.